I have finished my killer schedule where I work 4 days straight 12 hour day, did my Boy scout stuff and survived.  I normally try to have stuff in the scheduler thingie but wasn't able to pull it off this time.  I decided to post about a couple of things...First off I saw where President Trump pulled us out of the Iran Nuclear deal.....Funny how that Pen and Phone thing bites you in the butt... 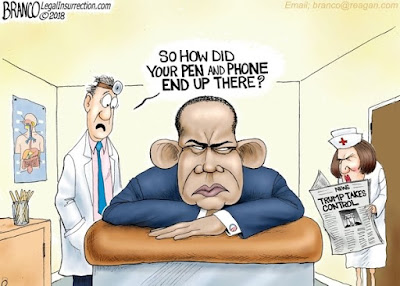 I guess when you decide to circumvent the constitutional process and figured that Felonia Von Pantsuit* would replace you and ensure your legacy does have some drawbacks.... 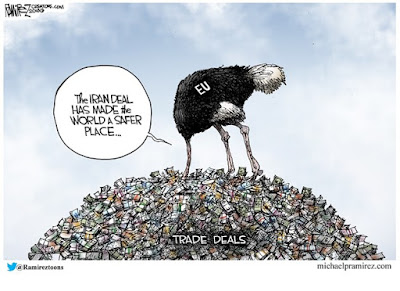 *Hillary Clinton
The Europeans are aghast that the Cowboy Americans are acting without the guidance that the Europeans were used to with the Obama administration.    In my mind President Trump did the right thing, The Iranians are duplicitous and from what I heard what was the final straw for President Trump was that John Kerry was meeting with Iranian officials trying to circumvent the authority of the President in foreign matters, I keep hearing the word "Logan Act" so I will wonder if "Flipper" will be held to the same standards as us "dirt people" or he will skate like Hillary has because the rules don't apply to the political class.
Speaking of the Middle East, President Trump keeping another campaign promise opened the U.S embassy in Jerusalem, something the last 3 prior presidents said that they would do but didn't for fear of pissing off the perpetually outraged "Palestinians". 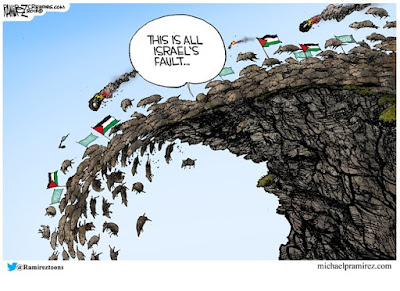 Well the Perpetually outraged Palestinians did as we figured they would, they went nuts, trying to crash through the border from Gaza to Israel and getting a bunch of them shot for their effort.  People were trying to break through so they can kill Israeli citizens.  And people wonder why the the IDI defended their border? 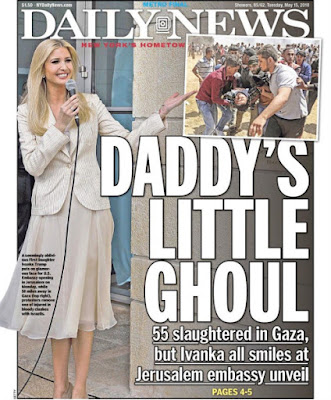 The US mainstream media of course supported the Palestinians and Trashing President Trump. 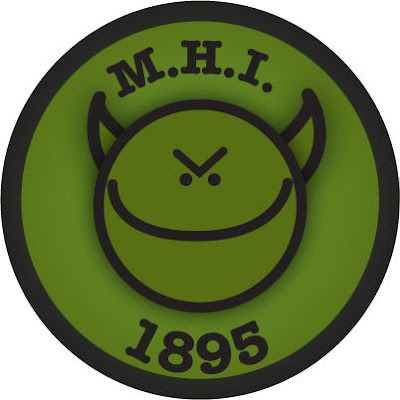 On a different note, A favorite author was dis-invited to a gamercon because the SJW's got stirred up and the Con organizer caved like the French did in 1940 and then doubled down on stupid by running his lame note to the vendors, you can read the updated info  here.   The SJW's did the same thing to John Ringo a month ago.  There is a phrase running around..."Get woke, Go broke".  The people that are caving to the SJW zealots are hoping for the problem to go away, but all this appeasement does is encourage it, ask Chamberlain how the Munich Summit worked out.   A year later Germany started WWII and Chamberlain was disgraced.  These Cons will whither away as the people that want to meet their favorite authors and spend their money at the vendor stalls will no longer make an appearance and the entire community suffers because of the perpetually outraged will have run off the paying customers.  I think only "LibertyCon" is unaffected by all this drama.

Posted by MrGarabaldi at 7:29 PM