Did a good thing today.

Well I am doing this post and watching the Army/Navy Game, looks like Navy will win...Dang....Oh Well. 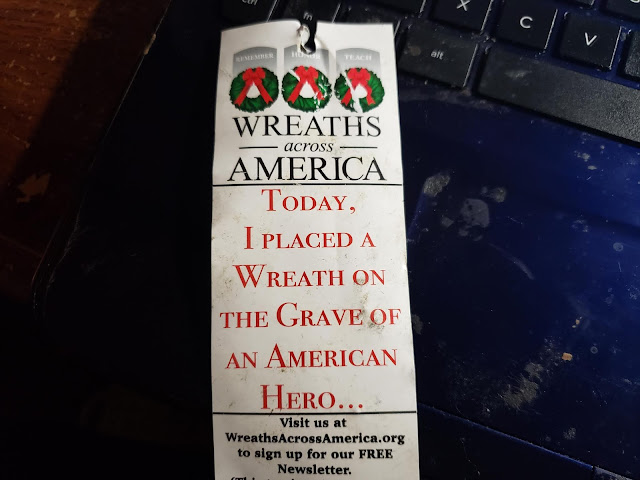 Today My son and I participated again with "Wreaths Across America".  Normally I would have rode with the "Patriots Guard Riders", but with the weather being iffy and my motorcycle being surrounded by Christmas stuff, We just took my sons Truck. 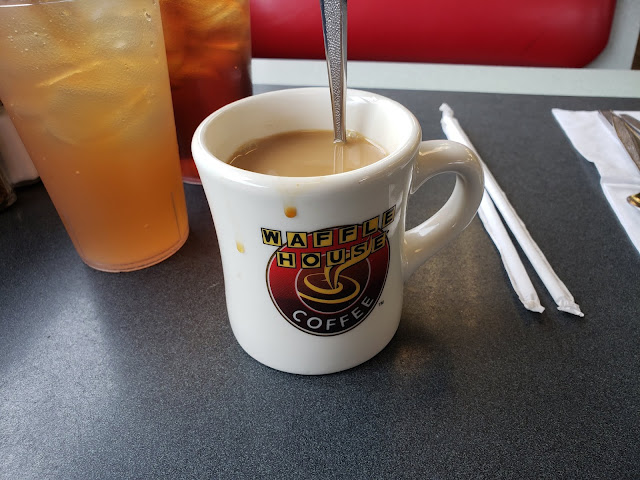 Before we hit the road, we stopped by our favorite place,  The great Krasnovian Franchise.  We left and headed down the road.  It took a couple of hours but we got here.. 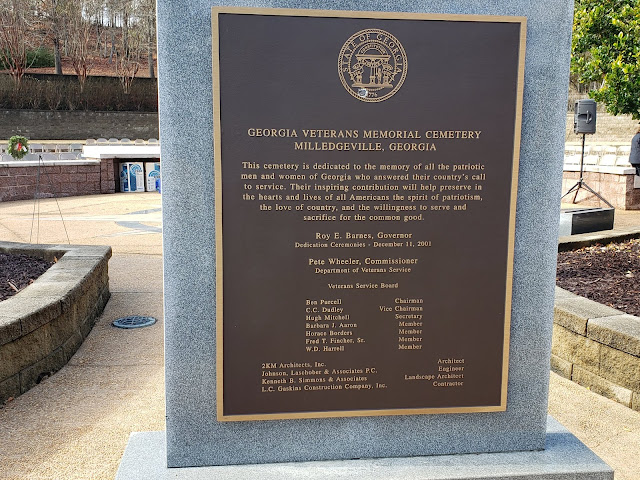 The Main Marker at the Gate.

It was cold, dreary and cloudy when we got there, but when the service started the Sun came out and the sky cleared up. 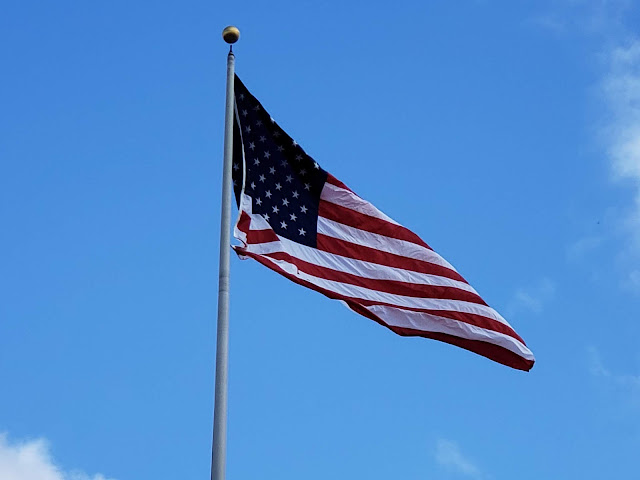 The Service started, and after the National Anthem followed by "Taps" and several speeches by various VFW and Patriot Guard leaders, they had a person representing each branch present a wreath. 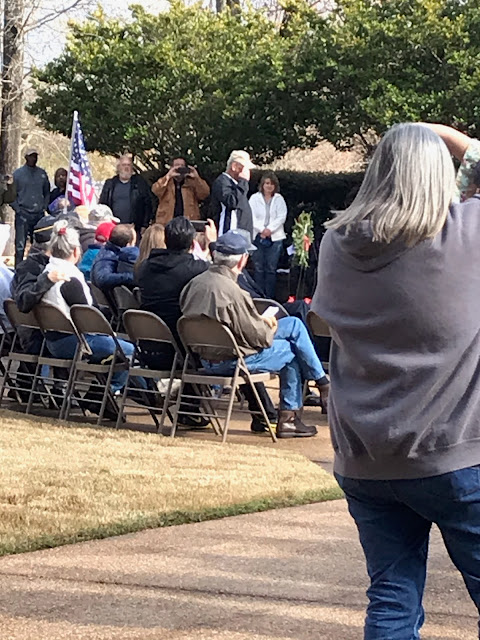 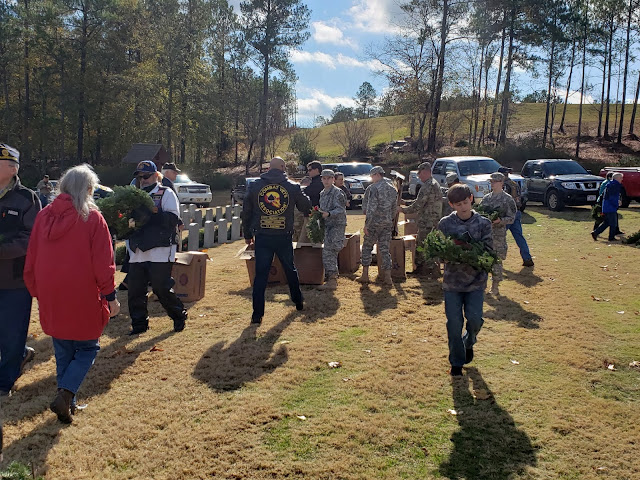 And we spread out laying Wreaths on the Headstones... 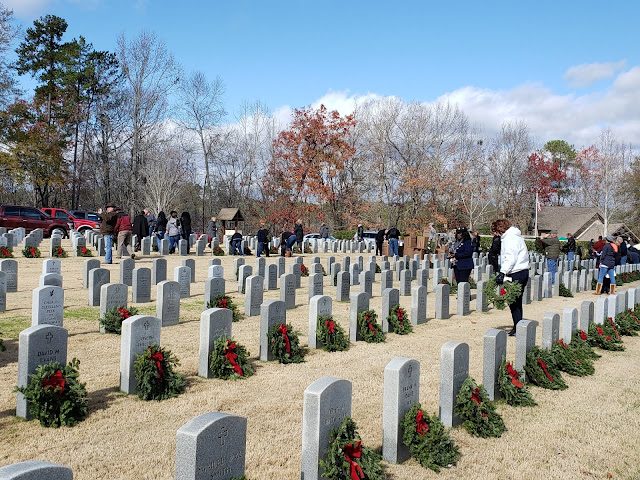 We kept going until every headstone, got a Wreath... 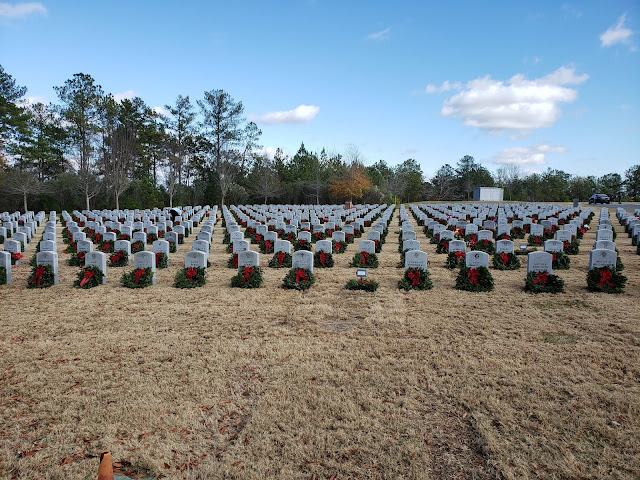 This was one of several sections. 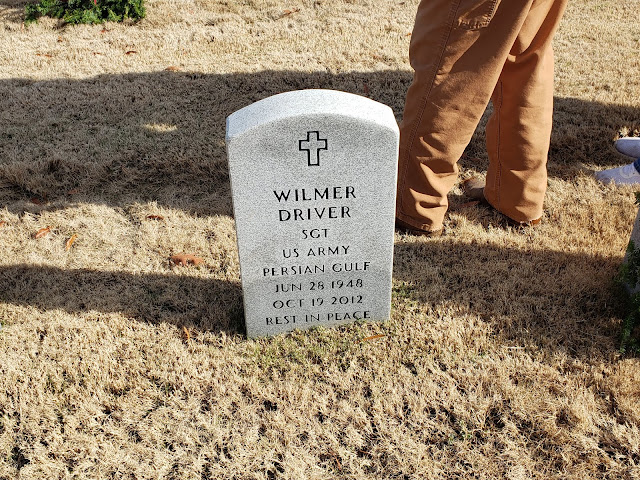 A Soldier from "My War". 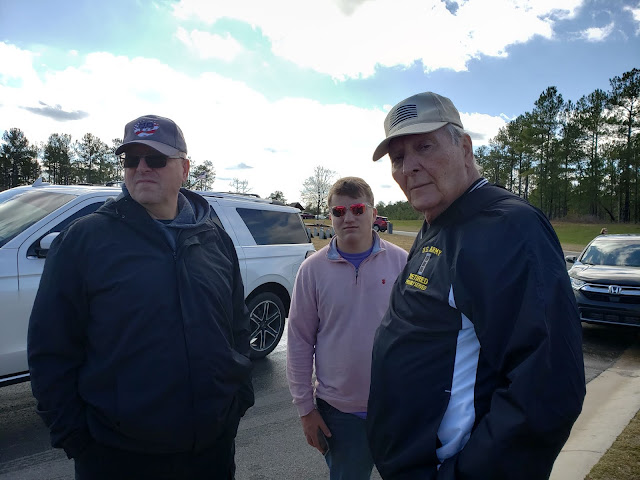 My Dad, My Brother and my Son, it truly was a family affair.  My Niece was also present as was my Aunt and her husband who was a Squid Navy Veteran off the U.S.S Yorktown. 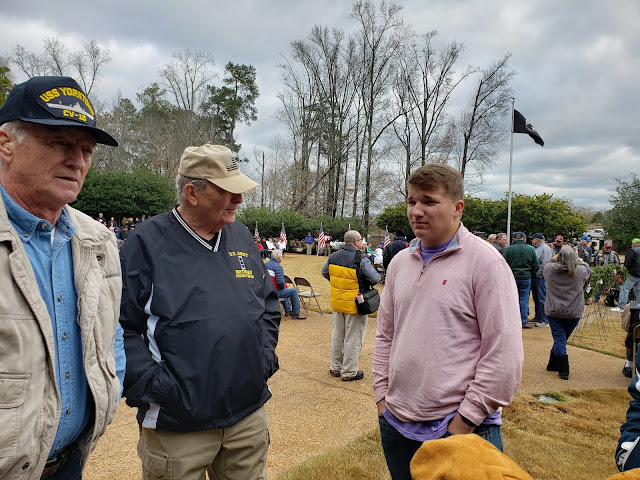 My Uncle Don, My Dad and My Son.

She asked me if my son was planning on going into the Service.  I replied "I am torn, part of me wants him to join, to pay his obligation as citizen of the Republic, and  to serve.  Part of me says, "no" my family had paid the debt since the revolutionary war, and if it skips a generation, it isn't a bad thing and I will not force him either way."  She seemed to agree with the sentiment.

BTW, Navy did win the CinC cup...This year.  But this is one game that everyone wins.  We all represent the United States.

Posted by MrGarabaldi at 7:32 PM