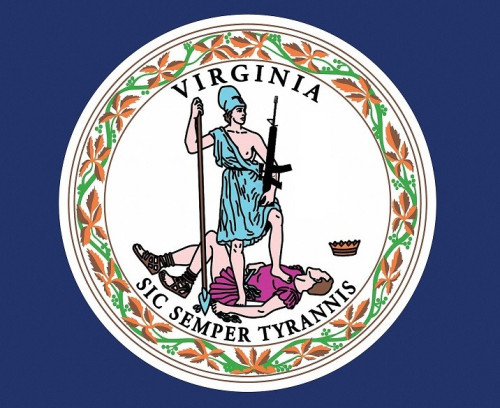 The liberals are in a tizzy, having all these counties declaring themselves "2nd Amendment Sanctuaries" really have their panties in a bunch.  I suppose they expected no blowback from the "sanctuary cities for illegal immigration".  Whats good for the goose is good for the gander but they don't see it that way.  Apparently only the left can be activist.  If the right does it, it is evil, breaks the rule of law,supports nazi's and other complaints.
Speaking of doubling down on stupid, the governor and the AG of Virginia is continuing their attempts to gut the 2nd amendment in their state.  There are a slew of antigun bills and plus a bunch of other wet dreams that the democrats want from sticking it to the police and more green new deals.  Also they increased the budget for the corrections dept for all the gun owners they plan on locking up for defiance.   You can't have the hoi Pelloi talking back and sassing their betters you know.
Also the governor wants to increase bringing in more refugees and sticking them in white affluent neighborhoods.  There is a movement to break up the nuclear family and the single family middle class homes.  If you live in a single use home, you are racist, bigot.  Apparently they want to move everyone to huge apartment buildings where it is easier to control for the benefit of the environment.  But somehow the neighborhoods where the "connected live" will be exempt.  This is part of the movement to break the middle class.  I have discussed the movement to punish The Middle Class, the new "Kulaks". 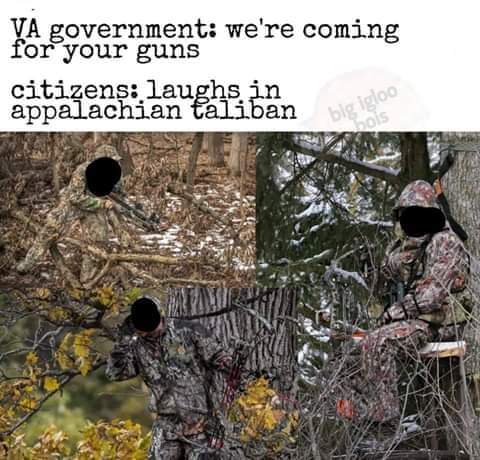 The liberals in Richmond and around D.C have no idea what they are trying to do, the meme I just posted is very accurate and the people will push back.  The blue state clowns are waving a lit match around a puddle of gasoline and it ain't gonna take much to start it off. 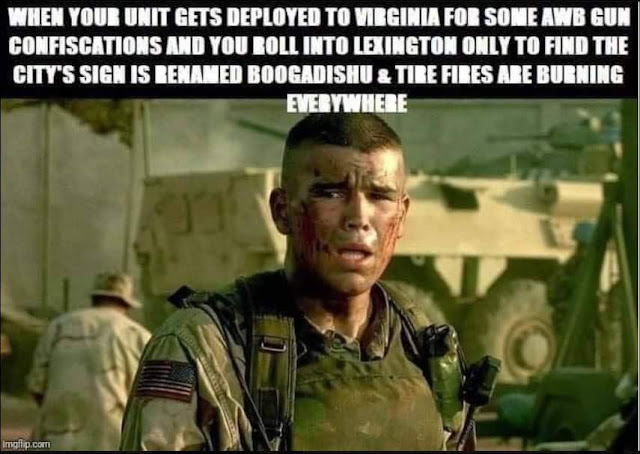 I have heard rumblings of other blue state governers sending their national guards to help is "restoring Law and order" in Virginia if it goes sideway.  I wonder how many federal laws will be broken by such an action and I can't really see a bunch of guardsmen from other states being all froggy to jump in to a hornets nest.
Posted by MrGarabaldi at 1:38 AM