My Apologies, this should have dropped at 0500 but it didn't. 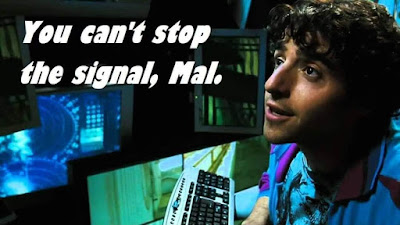 My Good friend on both real space and cyber is Jim Curtis A.K.A. Old NFO. I have commented about him before on my blog, more than one...actually a few times.  He is good people and now a spinner of yarn...No not a cat...the other spinner of yarn...No not a politician..., those spin bull crap. Jim is an Author, he writes books, among other things, this is his 5nd foray into the "Rimworld" saga and this is the best one yet, it can almost operate as a standalone because most of the characters are new, but some of the characters from the other books do bleed over into this one, and it does help explain the background on some of the political ramifications that to transpire in the book.  Jim came off his hugely successful trilogy of the "Gray Man" that lasted what 7 books?  It was so popular it was like the energizer bunny, it kept going...and going.   Well anyway this book is a totally different direction and I personally like it.
Here is a blurp and a link to order your copy, I already did :) 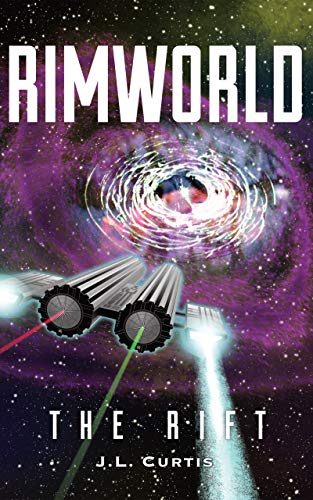 Danny Ortega was a failure. He couldn’t tolerate the implant to be a starship captain…
But Danny Ortega has run his deep space research vessel Ghost alone for years, flaky AI and all, mapping the most unstable and unexplored regions of the Rift for the Cartographers Guild. When his latest mission lands in a mass graveyard of ships, including some ships out of legend, lost for hundreds of years, the guild isn’t happy with him.
He picks up a misfit crew out of the asteroids and the games begin!Turns out he’ll need them not just for research and salvage, but to help him keep his ship! As word gets out that he has artifacts and is returning remains, Danny finds he’s gone from chasing a prize to becoming one himself…
Unfortunately for his enemies, Danny didn’t get his own ship by being an easy target or giving up. His odd connections and crew have plenty of surprises up their sleeves, too!
Posted by MrGarabaldi at 12:34 PM