The Ethics of reopening the economy.

I snagged this from SSG,  This pertains to what is going on here right now with the "Karens" that want 100% safety and must remain inside before the economy restarts and others that want it to start sooner.  The tug of war between those that champion safety above all else and those that champion freedom and risk above all else for the soul of the nation continues.  My Governor looks really tired, he has started opening the state and there has been a lot of protest here in Atlanta against it, mostly from the democrats and the "Karens" that want 100% guarantees and there are no such things.  And I saw him in the interview and he really looks tired.  If things works well, he will be hailed a hero, but if it fails, he will be the goat. 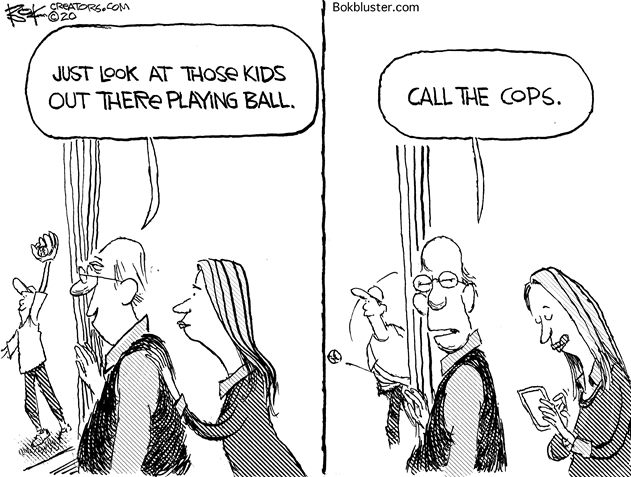