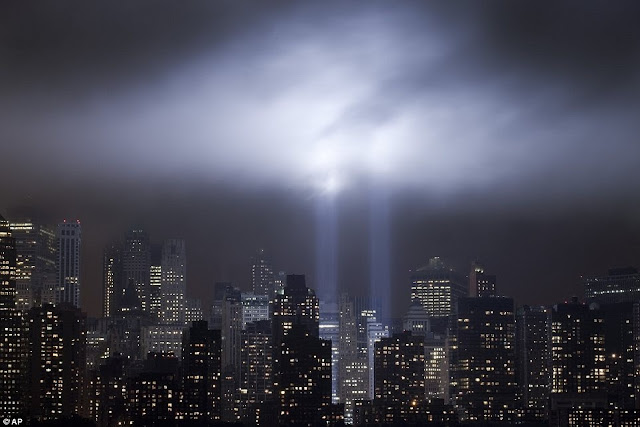 Honor those that have fallen.
Posted by MrGarabaldi at 6:36 AM