The progressives are going after the first amendment....?

Well this was touched upon by OldNFO,Washington Examiner and on other blogs.....so lemme get this.... the powers that be don't believe that I deserve 1st amendment protection...only  the established news media.. 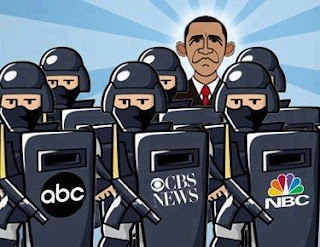 You know those guys that are soo good and careful when vetting candidates and publishing unbiased news....Those guys that sat on the Edwards affair and pregnancy for a while until a muckraking organization like the enquirer got wind of it.  Now if that had been a candidate with "R" on his party affiliation...they would have published this information in a new york minute.
Now we have Senator Feinstein...you know the one that tried to ram a gun control bill through congress...yep the same one and Chuckie Shumer  who never saw a gun control proposal that he didn't like.  The same ones that try to restrict the average citizen rights to own a firearm..and better control the masses, now they are trying to control the information that is out there since the alternative media are the only ones that break the scandals and other information that is damaging to the progressives....It sure ain't the mainstream media, they are 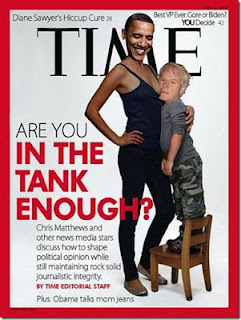 very beholden to the progressives and since they are overwhelmingly liberal, they will not publish something that might be harmful to "their guy" since they have been carrying the water for the democrats for 40+ years, they have told us what to eat, drink, what to believe, what to wear and shape our opinion and beliefs in this world.   We that are conservatives knew that the story coming from the lamestream media was false but we had no independent ways if getting our information.  Then came Rush and talk radio, it made us realize that we were not alone in the world anymore.  I remember the first time I heard talk radio was in 1994 when they were pushing through the assault weapons ban and were pushing through hillerycare.  The news that the talk radio people pushed out there was not from the mainstream media who seemed to have some kind of arrangement with the democrats to get pieces of information that was beneficial to democrats and other leftist. 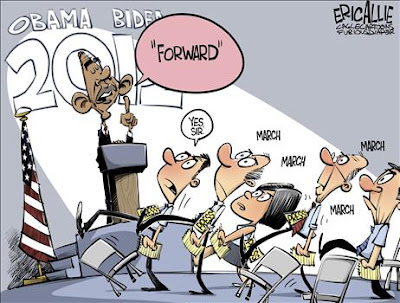 I remembered back in my history classes back before they taught an agenda that the information about the formation of the American Revolution was from people like Thomas Paine, Thomas Paine (January 29, 1737 [1] (NS February 9, 1737) – June 8, 1809) was an English-American political activist, author, political theorist and revolutionary. As the author of two highly influential pamphlets at the start of the American Revolution, he inspired the Patriots in 1776 to declare independence from Britain. His ideas reflected Enlightenment era rhetoric of transnational human rights. He has been called "a corsetmaker by trade, a journalist by profession, and a propagandist by inclination"  he wrote " the Death of Common Sense" that helped galvanize the American People to succeed from Britain,   He also wrote "American Crisis" to help inspire the Americans against the British Army.  Thomas Paine would be considered a " blogger" by today definition.  Remember it is a pair of bloggers that broke the "Fast and Furious" scandal when Obama's administration tried to do an end run around the 2nd amendment and flood the mexican drug war with American weapons to then generate a crisis to call for a ban, but they got busted.    Would a mainstream media reporter have done that story?.....Yeah right....they are more interested in maintaining their relationship with the democrats than publishing the truth.  It was Andrew BreitBart that helped break the ACORN scandals that embarrassed the administration...Would a mainstream media outlet have done that? I remember from my history studies back in the day, the founding fathers considered the 1st amendment very important because they just had a war with Britain and they knew that the truth was a cornerstone of preserving the republic.   Many of the pamplets that were handed out were self published by a hand operated printing press by the writers, that is how they got news that was not favorable to the British that the regular newspapers of the day would not publish for fear of upsetting the British that were entrenched in the American cities......Sound familiar....? 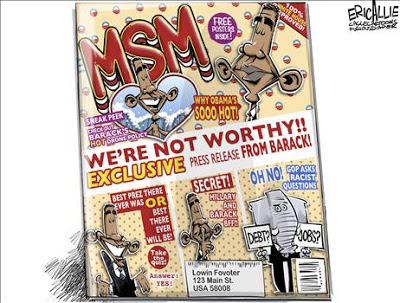 I am a regular blogger, I don't get paid to publish anything, and I don't expect to.  I am not part of the established media, I have no interest of protecting the status quo.  I believe in my 1st amendment rights to say anything critical about the government if I don't agree with it.  It is my first amendment right and I also have my 2nd amendment rights to protect my first if somebody tries to take it away.  An educated populace is the best bulwark against tyranny and the powers that be want to strip my 1st amendment rights from me because I am not the established media.  They want to control the information that is out there so they can do what ever they do without having the spotlight shined on them.

Posted by MrGarabaldi at 7:41 PM