I saw a video while I was surfing YouTube.  I saw the difference between the M-16, and the AK 47.  It was a very educational video.  I have fired both kinds and still own one of them.  I was trained on the M-16 pattern rifle, I am very comfortable with that platform.  I know it's strength, I know its weaknesses. 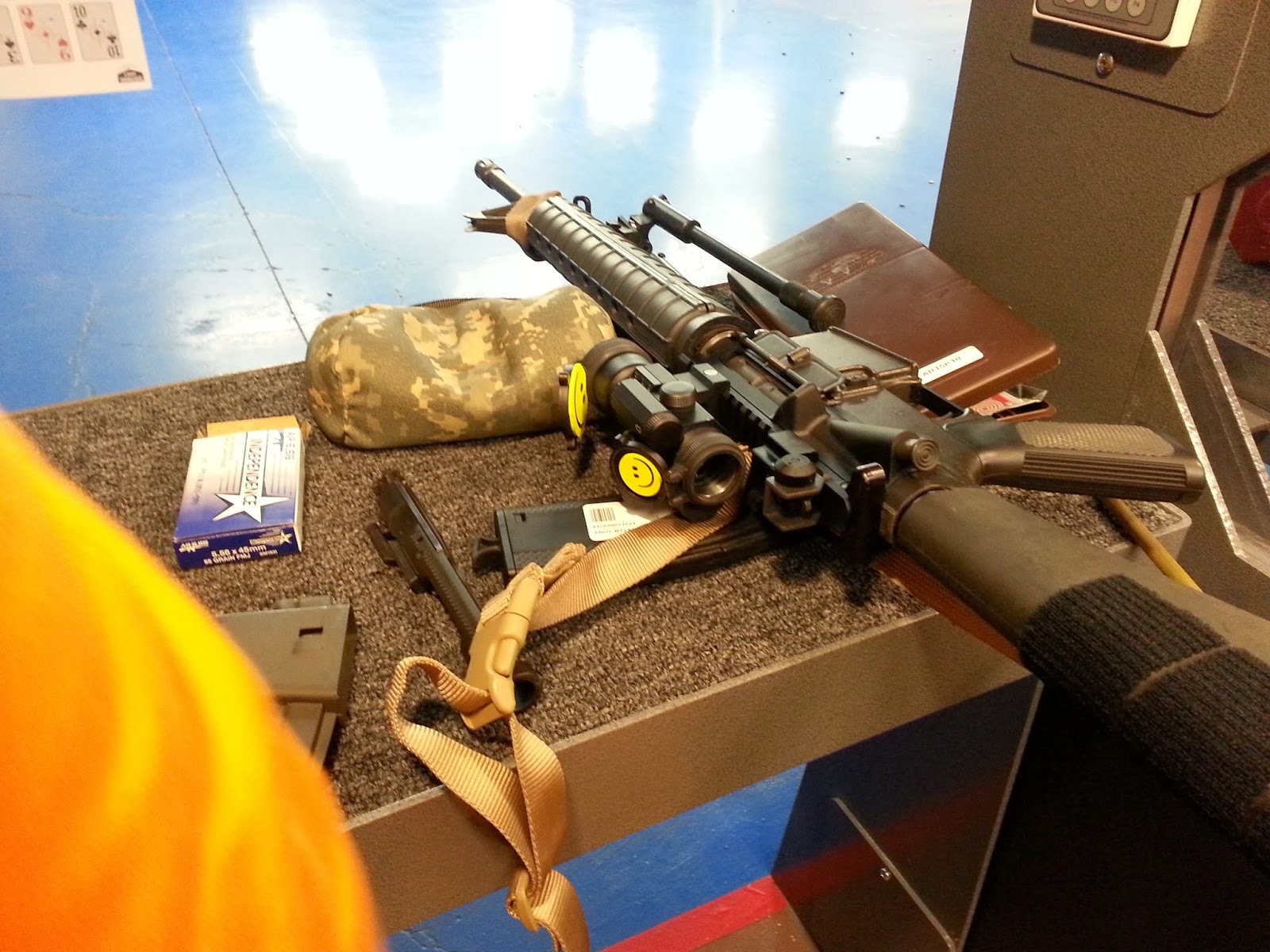 Here is the latest incarnation of this rifle.  Like I said, I love the versatility of this rifle.  This rifle has gone through 3 changes since I bought it back in 1991.  I still am considering buying a shorty stock and a shorty barrel.  My Brother who is used to the M-4 platform calls my rifle "A Musket"  due to the length.

This is my same rifle that had the same style for 15 years.  Tactically not such a good configuration.  I had changed the barrel to an A-2 barrel with the same style handgrips, pistol grips and rear stock.

This is the rifle back in original configuration that I bought it back in 1991.  I had kept all the old parts when I upgraded.

I have also owned an AK-47 type rifle for several years back in the mid 90's.  But I had to sell it to pay some bills.  I hated doing it, and basically I had to choose which rifle I had to give up.  I liked the rifle, I liked the reliability and the ease of use of the AK-47 pattern rifle, it is an easy rifle to shoot and operate. 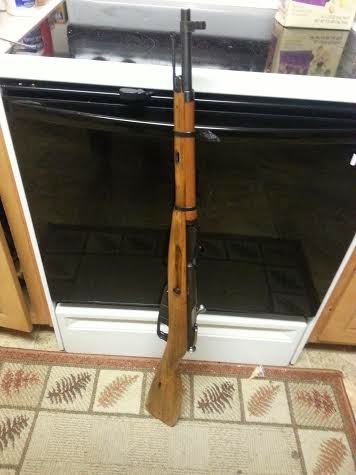 I also own a Mosin Nagant, I bought this rifle back in the late 90's.  This rifle was made in the Soviet Armory in the Urals, when the Germans invaded, the Soviets moved whole industries across the urals to protect it against the fascisti invaders.   This rifle is classified as a model 31/59 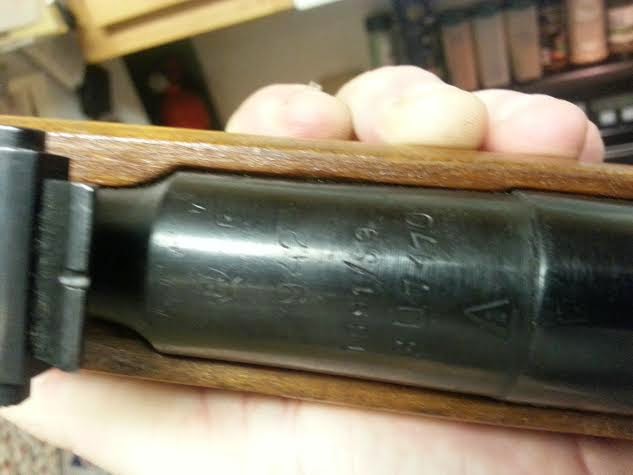 This rifle Model 1891/59 Carbine: Commonly called "91/59s," the M1891/59s were created by shortening M1891/30 rifles to carbine length, with rear sight numbers partially ground off to reflect reduced range. These rifles are almost clones of the M38 except for the ground off M91/30 rear sight. The "1891/59" marking on the receiver suggests the carbines were created in or after 1959. It was initially thought that Bulgaria or another Soviet satellite country performed the conversions in preparation for a Western invasion that never came. Recent evidence suggests that the M91/59 was indeed produced in Bulgaria from Soviet-supplied wartime production M91/30s. Total production of the 91/59 is uncertain; figures as low as one million and as high as three million have appeared in the firearms magazines.

A lot of people disparage the Mosin type rifles as " Old.......obsolete...can't survive against a modern assault rifle.."  I disagree, this rifle will work when all other will not.  Also the 7.62X54R round is no slouch,  It will flat out knock down anybody it hits.  Also the recoil is rough compared to the AR pattern and AK pattern rifles.   Another reason for the rifle is you could rearm your tribe with a few Nagants for extra rifles until newer rifles are acquired.  Then you can put the rifles back in storage until the next time.

This is the video I saw that started this post.....so there:P.....
I remembered posting this when I first started blogging.
AK vs. AR vs. Mosin Nagant
Written by Head of the old Headsbunker.com, also known as "Ezra Coli" on the various message boards.

Posted by MrGarabaldi at 3:08 AM