I saw something in Drudge that has me concerned, I saw yesterday that the diaries of Albert Einstein was released to the Media, and there are statements about his opinions of other peoples and other countries and the SJW's are in a tizzy, I am hearing the clarion call of the 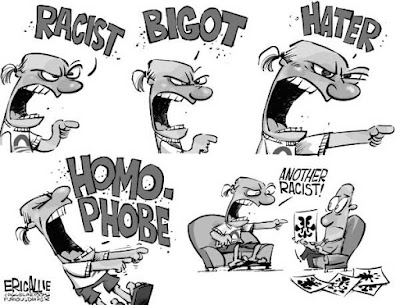 the SJW's are already getting spooled up to discredit all the work that Albert Einstein ever did because the journal of his travels has gotten released.  They are all ready to throw the baby out with the bathwater, because Einstein who is recognized as being one of the most intelligent humans ever recorded.  Albert Einstein who's theory of E=MC2  is recognized as the basis of nuclear power.  Now there are people already wanting to get rid of everything that Einstein ever did because he said something "racist".
Several points here:
One it was written a long time ago when the times and standards were different.  The SJW's are using the modern prism to look at something that was written almost 100 yeara ago.  The same people that go after "Tom Sawyer" for the "N" word reference totally discount the abolitionist message of the book, that we all bleed the same.  But it don't matter to them, because the "N" word was used even though it was the standard of the time.
Same thing with the Einstein diaries, they were written to the standard of the time.  But because Albert Einstein is a white guy, there is total outrage going on about it.  They want to throw out all the genius of the man because he wrote something "hurtful".  Really?   Do you see the slippery slope here?  Finally the only people that will be acceptable for being "smart" will be women and "People of Color" talk about exclusion here.   I can see the SJW's going after Oppenheimer, Marconi, Da Vinci(well he was rumored to be gay, so he might be ok)Galileo, Tesla, Shakespeare, Plato, Aristotle, Plato and Sir Issac Newton.  The SJW's are applying the prism of "Race" to the sciences.
Also there are problems in the colleges of the minority students taking "STEM" classes and being heckled by their peers for taking classes that involve "Racism, support of the patriarchy and suppression.".  This is an affliction of the west due to the PC movement that was started at the "Frankfurt" school and morphed into this levitation that has choked every discourse.  I guarantee the Chinese don't have this problem, and we will be a second rate power once we lose our technological edge because only women and "People of Color" are allowed to be smart by liberal dogma.  Talk about discrimination.
Posted by MrGarabaldi at 7:00 AM