Monday Music "Show me the way" by Peter Frampton 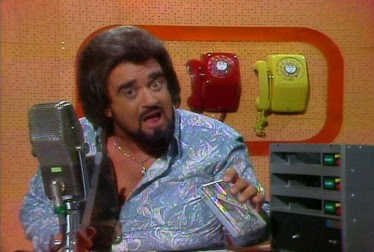 "Show Me the Way" is a song written by Peter Frampton, which was originally released on his 1975 album Frampton and as a single, but gained its highest popularity as a song from his 1976 live album Frampton Comes Alive!. The song reached number 6 on the Billboard Hot 100 and number 10 on the UK Singles Chart, becoming his biggest hit until "I'm in You" in 1977.
The song was one of Frampton's earliest to feature the talk box effect, which would become one of his signature sounds. 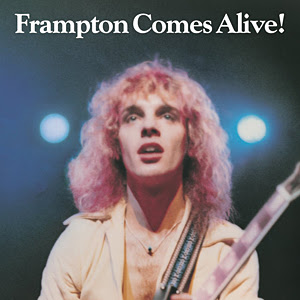 Released on January 6, 1976, it debuted on the charts at 191. The album reached number one on the Billboard 200 the week ending April 10, 1976, and was in the top spot for a total of 10 weeks. It was the best-selling album of 1976, selling over 8 million copies in the US and becoming one of the best-selling live albums to date, with estimated sales of 11 million worldwide.
Frampton Comes Alive! was voted "Album Of The Year" in the 1976 Rolling Stone readers poll. It stayed on the chart for 97 weeks and was still No. 14 on Billboard's 1977 year-end album chart. It was ranked 41 on Rolling Stone's "Greatest Live Albums of All Time" list.