An unusual number of wish lists had arrived and Santa's workshop was buzzing putting all those presents together.

Santa looked at the increasing mountain of presents, scratched his head and asked the load elves: "isn't this just too much for our good ole sleigh?" The load elves, busy sorting the parcels, updating the load lists and tracking mass and balance, looked up in surprise, nodded and became busy again updating their paper work. 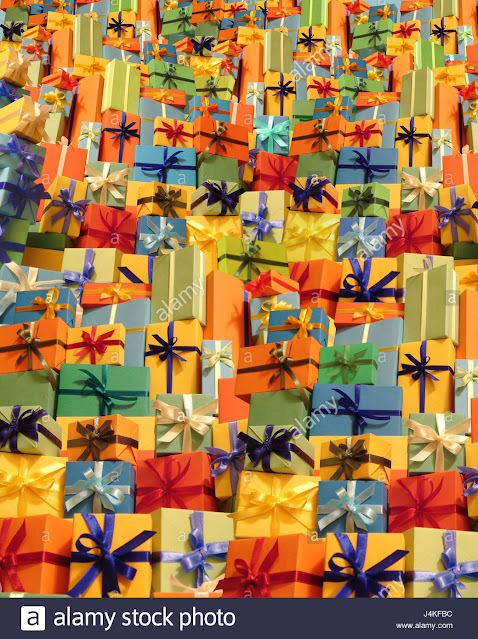 Santa insisted: "Haven't we received this beautiful new B320 Regional Jungle Jet to test out this year?" The chief load elf looked up and confirmed: "yes, Santa, we were given this brand new B20J which is a common effort and a combination of all advantages of the Boeing aircraft, the Airbus A320 family, the Bombardier CRJ aircraft and Embraer ERJs."

Santa therefore decided: "So, let's try the B20J out this year!" 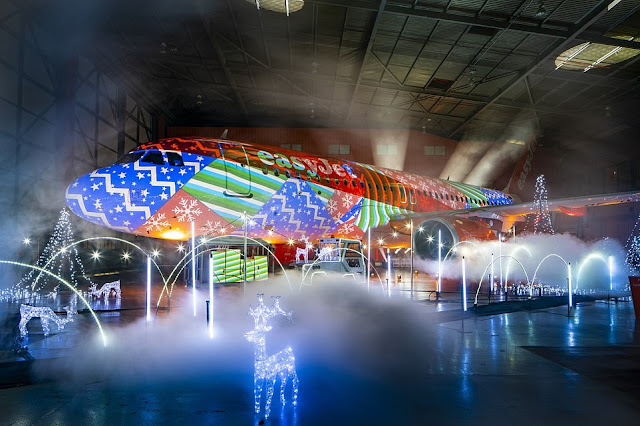 The cargo was loaded onto the brand new aircraft, the aircraft positioned onto the runway and power was applied for takeoff.

"STOP!" shouts Santa, "we can't fly without our navigator! Where is Rudolph?" and rejected takeoff.

Frantic panic broke out - Rudolph was nowhere found. Santa decided to check whether Rudolph was at his secret hideout and could see the red nose from some distance already.

Santa scratched his head and thought, Rudolph got a point. The load elves recomputed mass and balance and found the sleigh would remain within limits yet depart at absolute maximum takeoff mass. Hence Santa decided that all cargo was to be reloaded onto the sleigh powered by all reindeer and off they went without further incident.

The FAA inspector told Santa: "Your type rating does not include the B20J!" 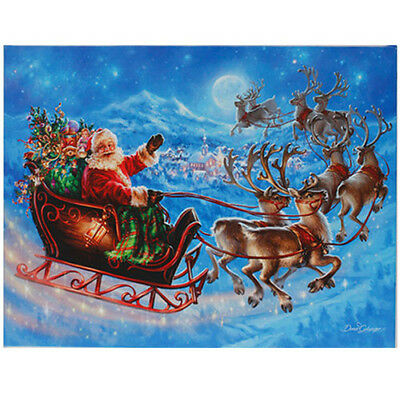