The Chinese are learning to use our "Wokeness" against us.

Our enemies are using "our Wokeness" against us like I figured they would, I wonder and highly suspect that Chinese intelligence is paying or financing the activities of Antifa and other groups, because it is in their interest to weaken the United States.  President Trump was the first President in 20 years to stand up to the Chinese and not cave to them.  the Chinese view the 21st century as "Their Century" and they want the West and the United States to pay for what they perceive as their humiliations from the opium wars and other things from the 19th century to the present time.  You mix marxism with mandarism and you get the CCP in a nutshell.  The Chinese have been targeting the United States for the past 20 years, I remember when Bill Clinton sold the Chinese Missile guidance technology for a "Donation" to the Clinton Foundation, and the media didn't bat an eye because he was a democrat and the media back then covered for the democrats.  Now we have the Chinese stealing our technology from our universities, and they have been targeting our politicians, especially the democrats, apparently Dianne Feinstein had one on her staff and Eric Swalwell (D-Chinese) has been caught up in a honeytrap and he has the audacity to blame the GOP and President Trump... 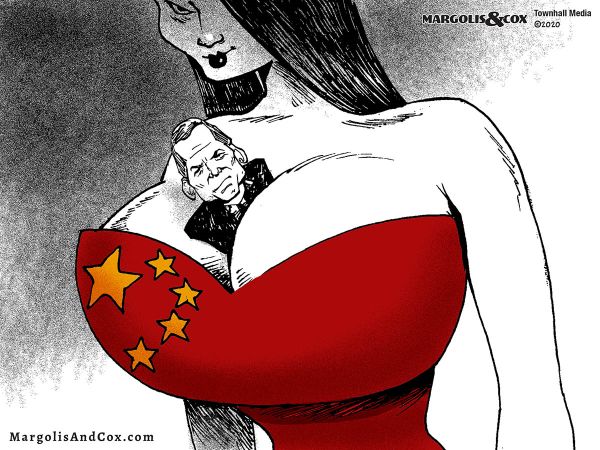 Most Americans probably missed a bizarre event at the United Nations this month. At a U.N. Human Rights Council review on November 9, China joined several other nations in condemnation of America’s alleged racism and xenophobia. These nations included Western states like Australia and Switzerland, as well as well-known human rights respecters like Iran and Syria. China’s representative on the council, Jiang Duan, offered nine recommendations to the United States. All the points appeared plagiarized from Black Lives Matter. 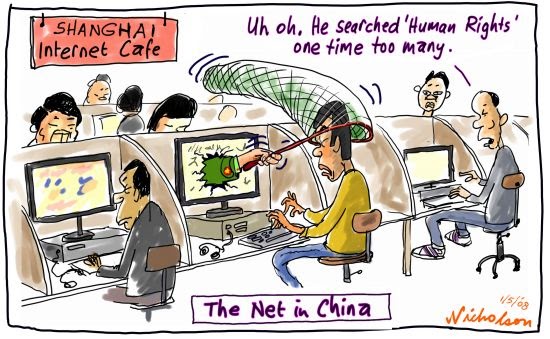 At the same time, the Chinese actively suppress ethnic minorities and BLM at home. But that doesn’t matter to their propaganda goal. Many western liberals will likely fall for this nonsense if it means they can own Trump, conservatives, or “racists.” Many liberals and media outlets turned into enthusiastic China cheerleaders during the coronavirus outbreak just to stick it to Trump. The same could easily happen if China continues to “clap back” at America’s alleged “systemic racism” and police violence.  There will likely come a day when Chinese representatives point to police shootings, slavery, lynchings, or some other American sin when asked about their concentration camps and ethnic cleansing. The ChiComs will say America is far worse due to these crimes and our media will prove helpless to rebut these accusations. BLM claims America’s sins are worse than those of any other country; our liberals and journalists will never dispute that. Thus, China could easily come out looking like the real human rights champion thanks to our own ideological insanities.Wokeness is a vulnerability to America and the West. French President Emmanuel Macron, of all people, understands this. He recently accused English-language media of “legitimizing violence” against France with arguments that the nation’s “racism” and “Islamophobia” is responsible for Islamic terrorism, not the jihadis themselves. Macron’s education minister attacked intersectionality—a product of left-wing American universities—for encouraging Islamist separatism and undermining French values.Like China, al-Qaeda and ISIS have also shown support for BLM. America’s enemies get that wokeness is a weakness and love to exploit for their own advantage.

Wokeness is a threat to our national security and it’s about time our elites recognized this.

Posted by MrGarabaldi at 1:40 AM