Came back from camping....again......I feel like Bill Murrey on "Groundhog Day"


Before I do another rant......because I do those you know......I went camping again......I am tired, I worked the mess hall again...My son's troop had a sleepover at the scout hut so I left the mess hall and headed to the scout hut 1.5 hours away.  Sleeping on an air mattress does have its drawbacks let me tell you.  it worked better this time from last week, we actually had a scoutmaster that volunteered several members of his troop to do the KP stuff which made it easier.  My friend Louie and I showed up, and spent most of the day prepping food because they do breakfast, lunch,dinner and "Cracker Barrel".  Which basically is munchies like wings and cheese sticks.  I left around 5ish and rode the bike almost 1.5 hours back home to get my sleeping bag and other stuff.
I am home now but I figured I would do a bit of a political post. as a continuation of my Friday musings....
It seems that Dear Leader has appointed a "Ronald Klein" as the EBOLA Czar.    Hmmm According to the bio from several leftist newspapers....He is a chief of staff for V President Biden and was on the staff of Al "Global Warming" Gore....so basically our new Ebola Czar is a : 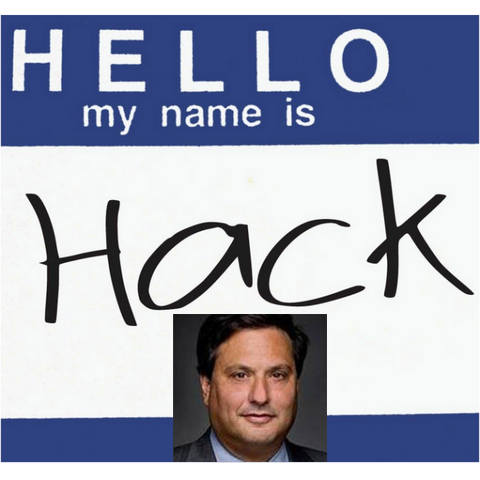 Our "Dear Leader" has appointed a shameless hack as the czar.....he could have appointed somebody that has a clue of what Ebola is rather than what the New York times or some of the other state organs of the regime has pontificated about.    Is something about this disturbing....what makes it worse is that nobody is really bitching about it.  It is either 2 things....the people will blindly follow the words of "dear Leader" or that the people already know that he is full of crap like a Christmas  Winter Solstice goose.  This is a concern...this shows that there is a major disconnect and lack of trust in what the government says.   It could be from the information that is disseminated reported by the media doesn't track with the reality.

After Summer of Recovery six; after the best unemployment statistics ever, which in fact aren’t, because no one is reporting on the fact our work force participation is smallest since women joined the work force in droves; after ISIS as a JV team; after Benghazi; after the IRS scandals, which even if not fully reported have made it through, like a trickle under the door, to pollute public trust; after Fast and Furious; after journalists joining in presidential debates AND LYING in favor of the administration; after the purposely inflated stock bubble; after global warming; after the press has finally reversed itself on the weapons of mass destruction in Iraq (after spending years telling us Bush lied); after the secrecy and rumors about the current president’s past.  Many things are starting to leak out about the trust of lack of trust in the political forum.
This is an issue, We expected the government to fudge a little but be accurate in the major issues, from weather to who our enemies are .  Now we have doubts on these issues also.  As far as weather goes, we have the "Climate Change" crowd using weather to bludgeon the political opponents of "Dear leader" and his policies and calling ISIS the "JV" team.  it has come out that he has missed 60% of his National Security briefings but has time for golfing.....wait he DID cancel one fundraiser because of the Ebola situation, the horror of the situation must be really bad for "Dear Leader" to cancel a fundraiser....well it ain't too bad.....he hasn't cancelled a golf outing. 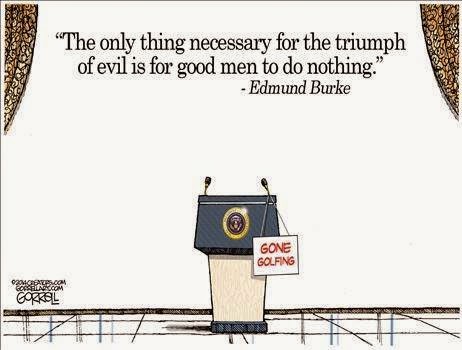 So what the heck is going on? I don’t know, and neither do you. The government won’t tell the truth and the press won’t report anything that hurts this government. (One reason to vote Republican is that while they can be just as corrupt and venal, the press doesn’t protect them.) And after this administration that’s reason enough. Though the fact the press outright lied about WMDs doesn’t help either way.
I keep drawing a parallel from the way the media handled the Katrina situation to the way they are handling the Ebola problems and any other issues that seems to reflect poorly on "Dear Leader" and his political party.  If this doesn't scream lack of impartiality...I don't know what does.... 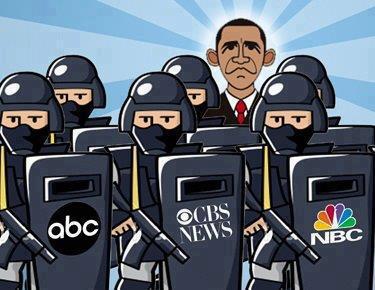 Posted by MrGarabaldi at 2:47 PM