Perhaps besides my "Monday Music" I could go with Wednesday cartoon and a Friday Musing...?  Save my political rants for Friday so they have had a week to ferment....Like that analogy?   Then I intersperse the assorted aviation, gun,car pron over the rest of the week?    Sweet!!!

First off, get some coffee.. 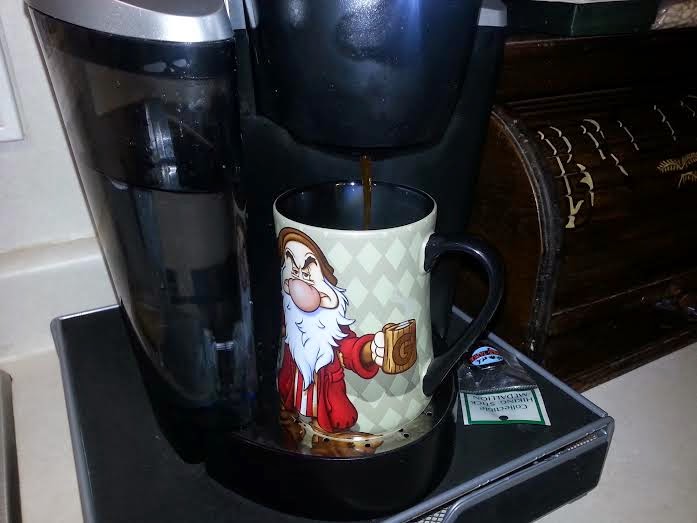 First off I will talk about Ebola ...You know the disease that has been ravaging certain areas of Africa for a long time, but it has been in the rural areas......Now it hit the cities and the local people have gone nuts.  They loot hospitals and other things and use tribal superstitions to treat it.....then they die to paraphrase a movie quote from the Wild Geese...." In great bleeding batches"...since part of the symptoms of Ebola is vomiting blood.....
We were successful in treating 2 of the people that were with a medical groups trying to make a difference...They were brought here in controlled circumstances..Then we had Patient "Zero" A Nigerian that even though he was sick and knew it, caught a commercial flight to America.  But it took several days before the Texas hospital realized what they had because of a "glitch" in the system...doesn't exactly inspire confidence.   Well he gets treated on our dime....and croaks anyway.  But we have the professional race hustlers stirring it up because that is what they do, that is how they get money and influence.  So We have Jesse the king race pimp saying it was because the victim was black, he received sub standard care....because of "Racism."   Jeez......This guy comes over, exposes a lot of people to the virus and his relatives are trying to get money from the hospital and the state.....I guess the Nigerian scams ain't paying as well.
The CDC an arm of the .gov hasn't exactly inspired confidence by telling one of the nurses that treated Patient"zero", she was running a temperature and told her it was "ok" for her to climb on a commercial aircraft and fly to Atlanta.   And speaking of .gov, we have President Obama, who refuses to commit to ISIS instead wants to fly 4000 soldiers and marines to Africa to build hospital and other facilities to assist the Ebola outbreak.   I have several issues...the first one is that it will expose a lot of Americans to Ebola....also Those areas are not secure, I can see an islamic group snagging some Dr's or military medical personal and chopping her or her neck on a youtube video.  We are doing this so we can be politically correct.  It is a higher priority for the President to go Ebola than ISIS, you know the ISIS that has been butchering Christains with no repercussions....but let some Africans get sick and the President goes postal......Am I missing something here....? 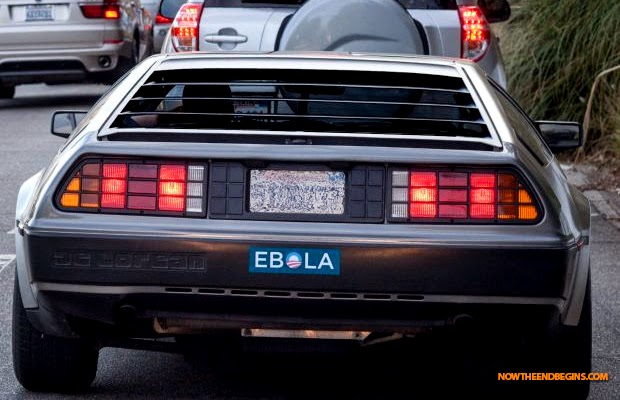 I am trying to figure out why we havn't told the commercial carriers not to fly to that area of Africa...The airlines will not make that decision on their own for fear of the political fallout.  "Delta be racist because they stopped flying to Africa."  Airlines are risk adverse...they want to avoid bad PR like a rash...(I know...Another bad pun.)  The Administration will not order an air quarantine for the same reason.
The last time there was a pandemic was in 1918, right after the end of the "War to end all wars"   The disease spread from people on ships....now we have them on airplanes?
We have an NBC DR who is a commentator who decided to get soup and violated her quarantine
because she felt that she was above the law and such things are for " the little people" not for her and her kind.
We have the prepper community believing that this is the "Zombie" virus and are stocking up on gloves and mask and other stuff.   I do want to touch on something.....like I said, I am letting my touretts have full flow...What happens then the Ebola gets entrenched here in the United States, it will most likely start in the large urban areas...which is filled with people that have an axe to grind with the establishment, what do you think will happen?  Think Ferguson Missouri, we have a group that have been agitated by the race pimps and what you think is going to happen? 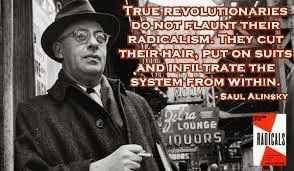 I am a suspicious sort, I wonder if it is be design,,,Remember we have a porous southern border, I can see the disease coming over and infecting people in the central and south America....They will come to America to get the free medical treatment and at the same time they will infect many others....what happens when people refuse to work for fear of catching a disease...? 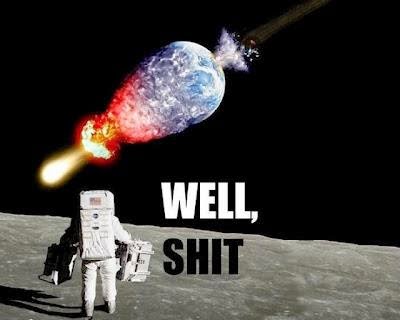 The collapse that Saul Alinsky and his assorted minions including our "Dear Leader" have been prophesied will happen.  The sheer overload of the system will collapse it and the .gov can declare martial law and the elitist can form their perfect society...you know the one that all the socialist textbooks have been wanting.    Nothing like "not letting a crisis go to waste." 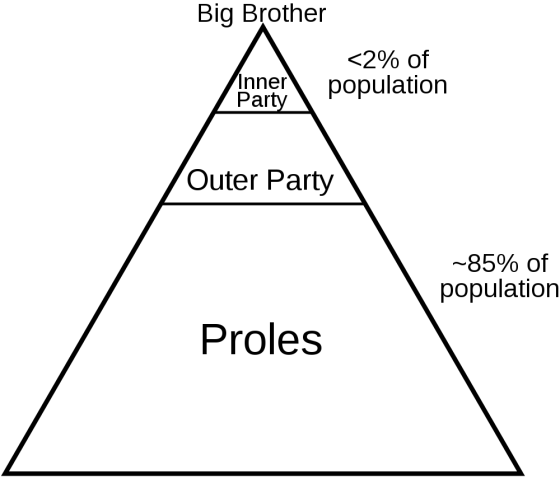 Guess where we fall in.....Yep you guessed it......we would become defacto slaves to the government...."For the Public good..."    Farfetched....perhaps a little.....that being said.....Don't underestmate the power of stupid people.....Remember we have a self styled "Community activist" that got elected 2 times to the most powerful office in the land..... 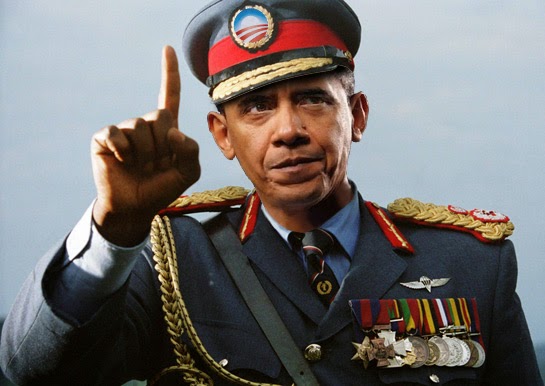 We also have the Nanny Statist Bloomburg supported "Moms demand action" still terrorizing the local Kroger grocery stores and having their supporters "SWATTING" any person that is open carrying.  This happened to Several People already.  The vaunted tolerance of the left is so refreshing.  If you agree with them, they are all about free speech and free expression....but let yourself disagree with them...and the vitriol just spews.
We have the election cycle and the Stupid Party GOP is in danger of losing an opportunity to take the senate by some miscues by their candidates.   That being said, we have democratic candidates getting nailed for refusing to reveal if they voted for Obama, Here in Georgia, Michelle Nunn is having this problem. 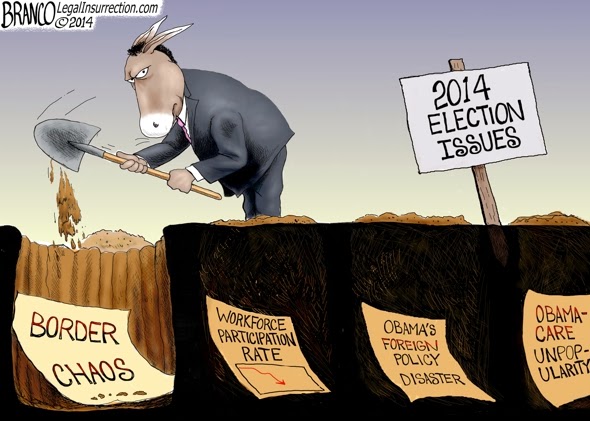 I will be glad to see the election cycle over.....for a while anyway.

Email ThisBlogThis!Share to TwitterShare to FacebookShare to Pinterest
Labels: Musings