I had commented to "Borepatch that we as Conservatives need to Learn the Moscow Rules, us older guys whom been around awhile especially during the Cold War will recognize the reference especially with big tech shamelessly in the pocket of the donks.  I see repression coming down the pike.  especially with the alphabet government agencies at the behest of the democrats are really concentrating on those people with a belief that is diametrically opposed to the democrats stated goals and vision of this great utopia that is over the hill.  I see Big Tech and the democrats going after the supporters of President Trump.  It would be good for us to realize that we are among hostiles unless we know for sure that we are among fellow "tribe members".

Well I had published these rules over in 2014 and so I "dusted" them off and put them out there again.  The Rules were made for the CIA to keep their case officers alive in the most intense place to run "Counter-Intel" on the planet was Moscow, the KGB would vigorously prosecute and search for all foreign agents and especially for their own people that might betray "Da Rodina" and they were very aggressive.   Usually to flip someone it was called MICE, Money, Ideology, Coercion or Empathy.  Those 4 were or a combination of them would flip somebody into betrayal.    Man it don't take me long for me to drop back into spookspeak...jeez...man you think you forget after the cold war....and it all come back....and I am is just a airplane mechanic now... 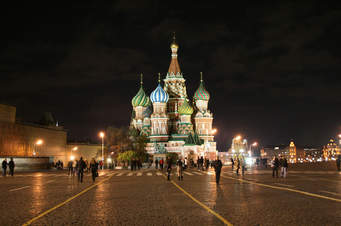 I have had several references  made to "Moscow Rules" so I googled them and this is what I came up with.  It is a good rule of thumb kinda like my "Gibbs Rules" that I had posted years ago,  but reference because occasionally because it makes sense.  The Pictures are compliments of "Bing"  The Rules are compliments of Wikiuniversity 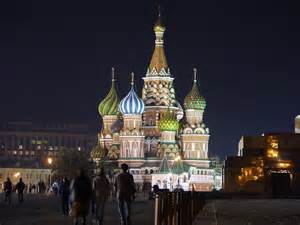 Whether fiction or fact, the Moscow Rules are often referenced and seldom printed. Said to have been developed by CIA for making sure their operatives were not sent like lambs to the slaughter to tough spots like Moscow, the Moscow Rules are an incredibly profound set of pragmatic guidelines for effective tradecraft. They are exceptionally difficult to find online in their entirety. Here, all 40 of the Moscow Rules are preserved. This page provides an opportunity to seminar students to elaborate upon and give examples of the rules in operation. 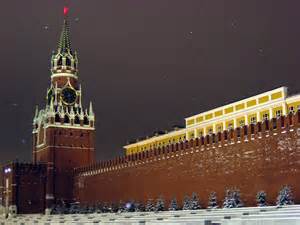 Please use this Template for commentaries! 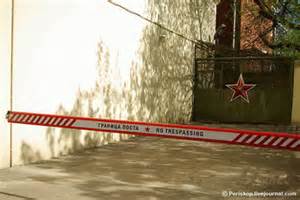