I am getting over the 'Rona and I tried to do too much yesterday and I am flat out exhausted.  I have a couple of ideas for a blogpost and the creative muse is whipped right now.  I know what I want to write, but I can't seem to put what I want on to the page in coherent form yet so please bear with me.  I have opinions on the stupidity that happened last week and the resultant democrat overreach and retaliation that they are doing to President Trump supporters. 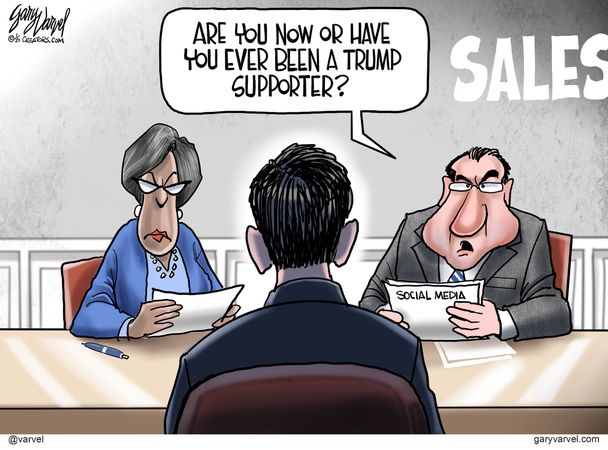 Also there is talk about "Drama " during the Usurper's inauguration on the 20th.  I have told anybody that is listening...to avoid that area like the plague...it is a sting operation to scarf people up and ruin their lives.  There is a different tier of judicial system for Trump supporters than for BLM and antifa supporters.  Dark days are upon us for the near future.  The problem is that the left hasn't figured that we on the right view violence as a switch and not a knob and once we flip the switch, we will not turn it off until the blood has flowed because we will not be able to stop until it is done, for the sake of our family survival.

It don't help that you have paragons of the left espousing "Healing" but punishing first those that don't believe like they do then healing.....I am sure that goes a long way to "Healing and reconciliation" that the left have in mind for those that believe differently.  I had gotten this quote from an email from an online friend "
Something that scares me is a coworker of my son (works with a multi billion dollar corporation), was suspended, pending review of a complaint that he was racist because he voted for Trump(which he posted to Facebook)
This stuff concerns me greatly, it is like a litmus test for purity, I remember having Concerns about this several months ago and I also posted more  about it Here
The "Truth and reconciliation Commissions will be interesting......

Posted by MrGarabaldi at 5:55 PM