Well today is another installment of my "Monday Music".  You have a song that just keeps playing on in your head....Well I heard a riff from this song last week and it has stayed on.  And speaking of last week, here are some more pics of my accident that I had last Thursday evening. 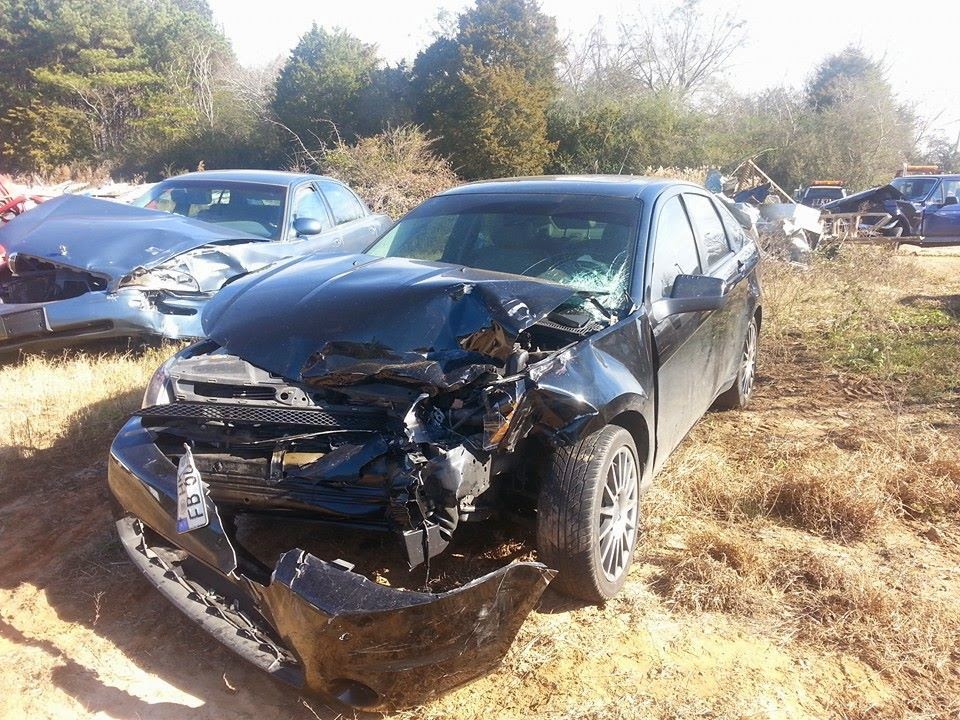 I m a bit sore from the accident but considering what happened, I am glad that I am walking away from it.  The weird thing is that we have the same insurance company, the one that caters to Military families...So It will be interesting how it plays out.
Well I decided to go with "Armageddon it" by Def Leppard, this song was huge especially in Germany where I was stationed.  Robinson Barracks had a problem keeping the CD in stock for a while.  I consider it up there with the Joshua Tree by U-2 in popularity and influence.  I still jam on the songs when they come on the radio, or on my MP3 player. 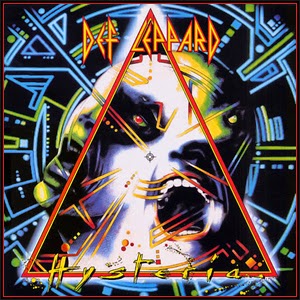 "Armageddon It" is a song by English hard rock band Def Leppard from their 1987 album Hysteria. It was released as a single in 1988 and went to No. 3 in the U.S. (their fourth U.S. Top Ten hit).
The actual line of "Armageddon It" is meant to be a word play on the line "I'm A Gettin' It," thought up by the band during the recording sessions for the Hysteria album. The vocal style of the song is described as "T.Rex meets Eddie Cochran with backing vocals", according to singer Joe Elliott in the liner notes for Vault: Def Leppard Greatest Hits (1980-1995).
The video for the song was the second to feature Def Leppard in a live arena setting. On 12-13 February 1988, the band recorded two shows at the McNichols Arena in Denver, Colorado for a future live film release. However, a month later, "Armageddon It" was set to be released as the sixth single off the popular Hysteria album and a promo video clip was urgently needed.
From the band's end, there was hesitation to film another concept video. Although they were happy with the results for "Hysteria" (the single) and "Animal," they were very unsatisfied with the way "Pour Some Sugar on Me" had turned out for its concept.
Therefore, an idea was pitched to quickly create a video edited from the Denver footage. It was another hit in the UK, reaching the Top 20. Months later, it was released in the United States and was even more successful, reaching the Top 3.
However, "Pour Some Sugar on Me" was the first song used there for the "live" concept (in fact, many of the scenes are the same in the two), but instead of filming a different video, slight changes were made using footage filmed in October at the Omni in Atlanta, Georgia.
There are two mixes of the song that appeared in the single: "The Atomic Mix," which is the album version, and "The Nuclear Mix," which is an extended version.

Posted by MrGarabaldi at 2:22 PM