Well this is the 3rd and final post on Christmas Tidbits, and other information that you can use to either win bets at the bar, try for jeopardy or even to impress/annoy your friends, family and coworkers....I have posted 2 prior bits of tidbits, they are Here and Here.

Before I continue to post, I do have an observation, I was driving to work last night in a great Southern City where features prominently  in "Gone with the Wind", and it was raining hard...and all I can say was....: 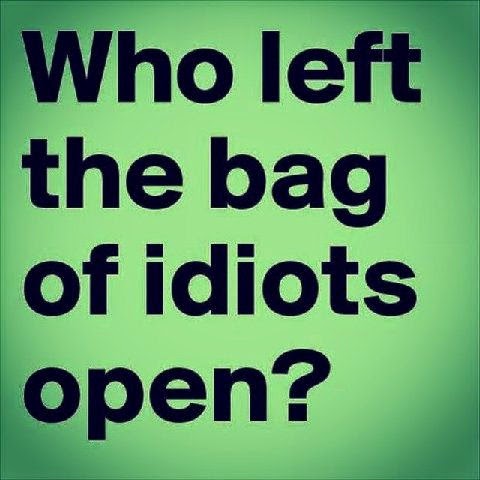 I havn't seen such dumbness and head up neither regions in a long time........Jeez, nothing like playing the law of averages on the way to work...

-Paul McCartney earns $400,000 a year off his Christmas song, which is widely regarded as the worst song he ever recorded.

-The first person to decorate a Christmas tree was reportedly the Protestant reformer Martin Luther (1483-1546). According to legend, he was so moved by the beauty of the stars shining between the branches of a fir tree, he brought home an evergreen tree and decorated it with candles to share the image with his children. 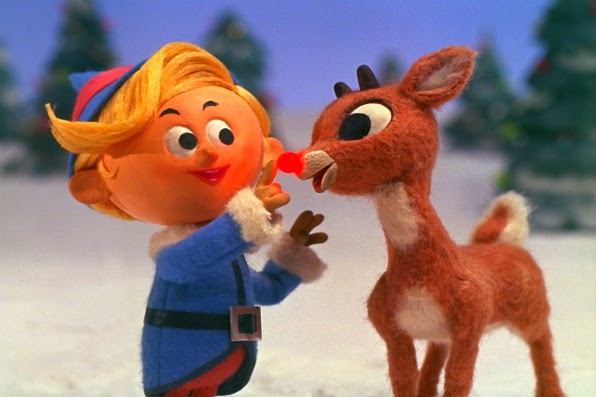 -Rudolph the red-nosed reindeer was invented for a US firm's Christmas promotion in 1938.

-In 1647, the English parliament passed a law making Christmas illegal. The Puritan leader Oliver Cromwell, who considered feasting and revelry on what was supposed to be a holy day to be immoral, banned the Christmas festivities. The ban was lifted only when Cromwell lost power in 1660.

-Did you know that giving presents were once banned by the Catholic Church? It was believed that gift giving was connected to paganism. 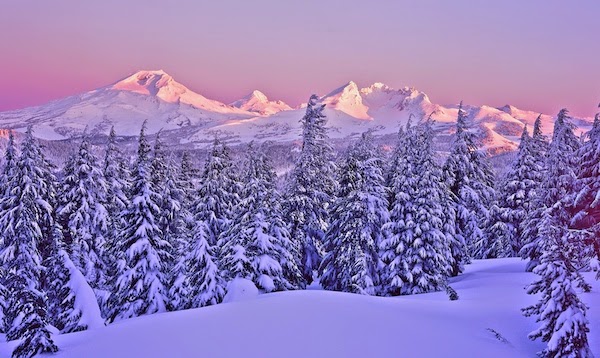 -Approximately 30-35 million real Christmas trees are sold each year in the US.

-The long shopping spree before Christmas began in America when relatives of soldiers posted overseas in the Second World War were encouraged to mail gifts early.

-Do you know why we say the Twelve Days of Christmas? It is believed that it took the 3 kings 12 days to find baby Jesus. 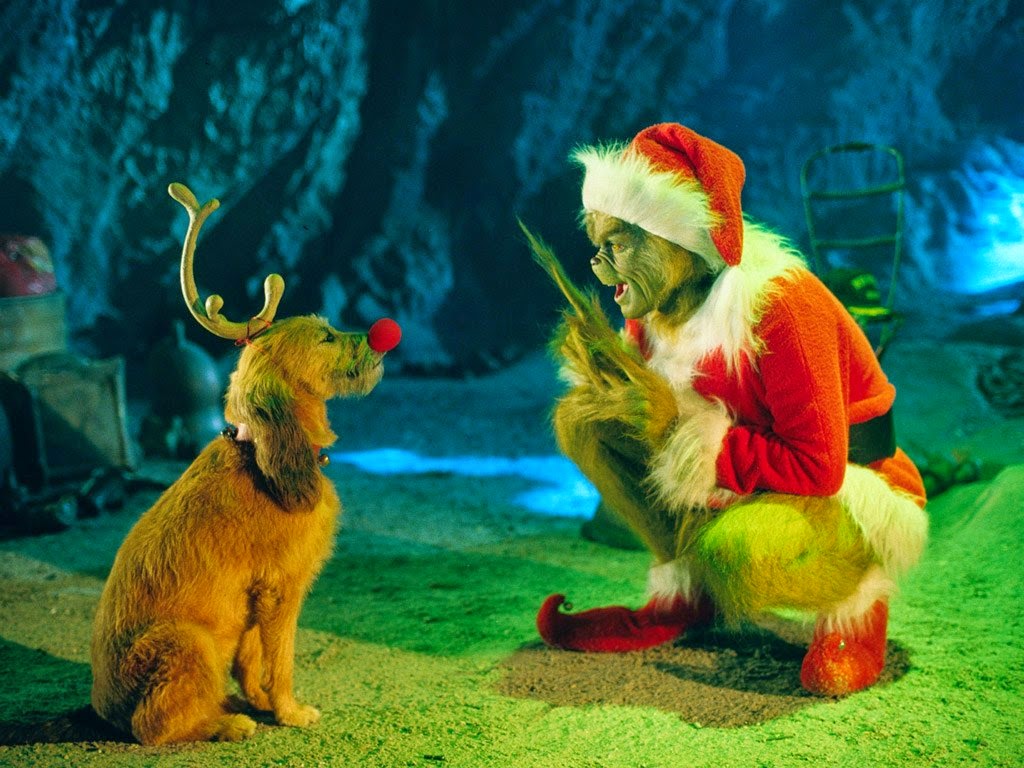 -The highest-grossing festive movie is 2000's How The Grinch Stole Christmas, which has raked in $345M to date.

-Christmas is a contraction of "Christ's Mass," which is derived from the Old English Cristes mæsse (first recorded in 1038). The letter "X" in Greek is the first letter of Christ, and "Xmas" has been used as an abbreviation for Christmas since the mid-1500s.

-Christmas Crackers were invented around 1846 by Tom Smith who developed them for Christmas from the French habit of wrapping sugared almonds in twists of paper as gifts.

-Jingle Bells was the first song broadcast from space when Gemini 6 astronauts sang it on December 16, 1965.

-Many years ago in England a traditional Christmas dinner included a pig head served with mustard. 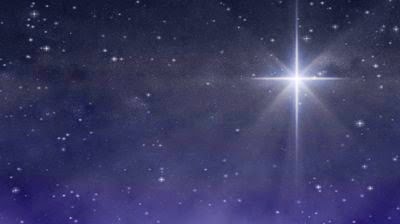 -Astronomers believe the Star Of Bethlehem, which guided the wise men to Jesus, may have been a comet or the planet Uranus.

-The tradition of naughty children getting a lump of coal in their stocking comes from Italy.

-Christmas purchases account for 1/6 of all anual retail sales in the US.

-Roast turkey did not appear consistently on royal Christmas Day menus until 1851 when it replaced roast swan. The medieval dish of Boar's head remained popular with Royals for much longer.

-Upside-down artificial Xmas trees are sold to allow more gifts to be piled under.

-Tinsel was once made from real silver. It was invented in Germany in 1610.

-In the Czech Republic they enjoy dinners of fish soup, eggs and carp. The number of people at the table must be even, or the one without a partner will die next year.

-December 25 was originally a pagan celebration. Nobody knows when Jesus of Nazareth was born and nobody celebrated his birthday for hundreds of years.

-Christmas pudding was originally a soup made with raisins and wine.

-"We Wish You a Merry Christmas" was originally a threat. The ever-popular song was originally sung, loudly and repeatedly, by crowds of rowdy, lower-class servants demanding booze from their masters... or else. 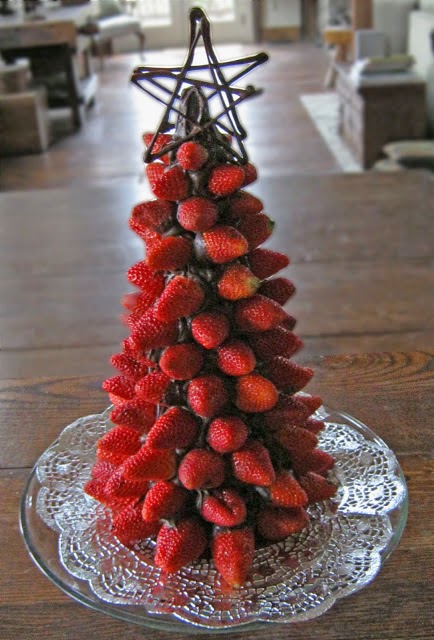 -Many parts of the Christmas tree can actually be eaten, with the needles being a good source of Vitamin C.

And this completes the Christmas Trivia section of my little corner of the internet.  Remember the reason for the season and" be good to each other...